“The last 10 years private equity has been the star asset class,” beamed Ariane de Rothschild, Chairwoman of the Board of Directors, Edmond de Rothschild Group, in her opening address at IPEM 2022. Thousands of private market industry professionals convened today in the Palais des Festivals in Cannes to network, inspire and debate the major trends shaping the marketplace, so it was fitting that this year’s conference kicked off under sun-drenched skies. The perfect way to create an upbeat mood.

A number of key themes and trends emerged during the first day of proceedings. Against the winds of change, private equity has evolved into an asset class that was built on the bedrock of single strategy LBO funds to one that now consists of multiple strata; growth equity funds, sector-specific funds, GP-led continuation funds, secondaries funds, mezzanine funds. All in response to a growing, more varied investor base. As was highlighted today, the secondaries market alone has experienced a 12-fold increase in growth since 2009, with less than seven percent of investors selling for distressed reasons.

To cater to these winds of change, GPs have evolved from single fund specialists to multi-strategy generalists. On the panel entitled “Financial Supermarkets? The era of private market platforms”, Eurazeo CEO, Virginie Morgon emphasised the importance for GPs to “be relevant in what you do”. As firms look to diversify beyond their core competency and grow their AUM by moving into areas such as private credit and venture capital, the risk is that they become a jack of all trades rather than masters of none. But while the panel acknowledged there was a risk of changing a GP’s original DNA and diluting its expertise by becoming more akin to a platform, the very fact that they create bespoke products allows them “to still maintain a clear identity” remarked Mathieu Chabran, Co-Founder of Tikehau Capital. Morgon offered a more poetic phrase: “It is more accessible haute couture than supermarket”.

As the big names get bigger and even more generalist in nature, the bar is going to get higher for specialists. GPs need to remain mindful of the need to remain in close alignment with LPs. “It makes everything easier”, said Mikkel Svenstrup, CIO at ATP, one of Scandinavia’s largest pension funds. On a panel entitled “A moment of reckoning? What investors should take a closer look at”, some investors are concerned that PE funds have grown so large that all the economies of scale go to the GPs and none to the LPs. There are also concerns among LPs that private market participants think they operate in a vacuum. What is more likely is that public and private markets will eventually converge, both on the upside and downside.

Thoma Bravo’s Founder and Managing Partner, Orlando Bravo, was keen to stress that despite the severe drawdown in public markets – led principally by a fall in technology stocks – there was no reason to be concerned because, he stressed, “The way we make money is not by timing the market”. He noted that one of Thoma Bravo’s best investments was made in 2007, two months before the Lehman Brothers collapse. The key to private equity investing – especially in the software technology space – is to take advantage of price inefficiencies. Bravo was especially upbeat on software being the perfect sector to combat inflation, backing companies whose technology can help clients re-engineer their processes and remain productive in a tight labour market with rising costs.

Ariane de Rothschild remarked that while private equity remains the top-performing asset class, the Covid-19 pandemic, the Ukraine war and rising inflation (driven largely by energy costs) have challenged the industry. As the US Federal Reserve pushes on with its rate hikes to potentially induce a demand-driven recession in early 2023, GPs managing their portfolios – and sourcing potential targets – are now confronted with four pressure points: 1) China/US trade relations; 2) Europe’s anaemic GDP growth; 3) Energy transition and 4) Inflation.

Patience will be a necessary virtue in this market environment. Indeed, the topic of patient capital (aka long-term capital) was discussed today by leading fund managers spanning the worlds of private equity, private debt and real assets. Armen Panossian, Head of Performing Credit and Portfolio Manager at Oaktree Capital Management, explained that one could think about patience in two ways: “Firstly, by being able to sustain mark-to-market movements or secondly, by sitting on cash and waiting to be opportunistic”. In other words, deploying capital only when the knife is falling on companies.

One important clarion call, made by Verdun Perry, Senior Managing Director, Strategic Partners at Blackstone Group, was for GPs to look past the appearance, the colour, the ethnicity of interviewee candidates, and “just give them a chance” if they have hunger and desire. Perry cited his own personal experience, which involved wearing an ill fitting suit lent to him by a college friend. His anecdote felt like an important call for action at a time when the industry needs to become more inclusive and diverse. Looking ahead, there is a sense that greater inclusivity, greater democratisation (by opening up to retail), continued commitments to ESG, and overall industry performance, should provide solid foundations on which to build an even stronger, mature industry.

Baking in recessions and lower cash flows are now de rigour in deal sourcing as GPs acknowledge that the period of cheap credit and red hot valuations are likely over. “As we look through recession and in to the longer term I think it’s going to be a very good period”, remarked one LP.

There could even be a silver lining for European private credit investors as they wait for the ECB to commence rate hikes like their US counterparts. As Richard Hope, Managing Director at Hamilton Lane, opined: “Europe hasn’t yet rewarded private debt investors because rates just have not been high enough”.

As the end of Day 1 came to a close, the mood inside had most definitely mirrored the outside sun.

During this 3-Day Event, IPEM is running Interviews in the TV Studio Area.

In Partnership with: REAL DEALS

Photos Carousel of the Day

Find below a selection of photos of the first day at IPEM 2022!

Thank you to all IPEM SPONSORS of the Day!

Become part of the IPEM community

We help foster and engage the Private Capital community internationally through our live and digital events. Join thousands of your peers and enjoy new connections! 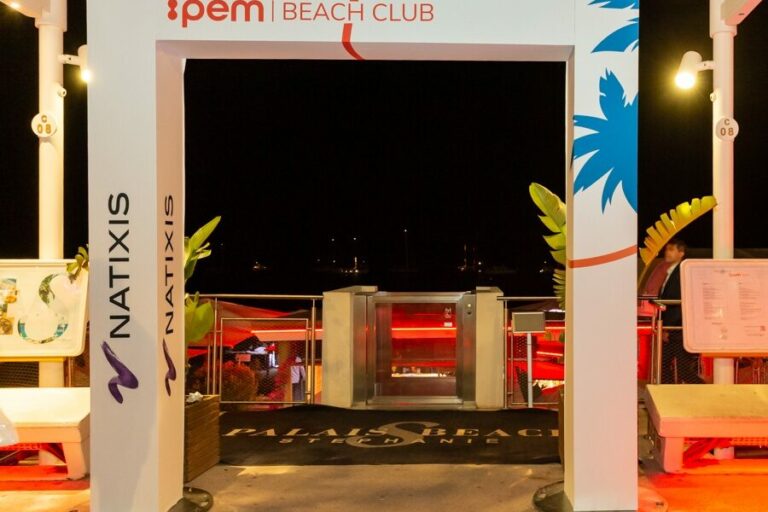 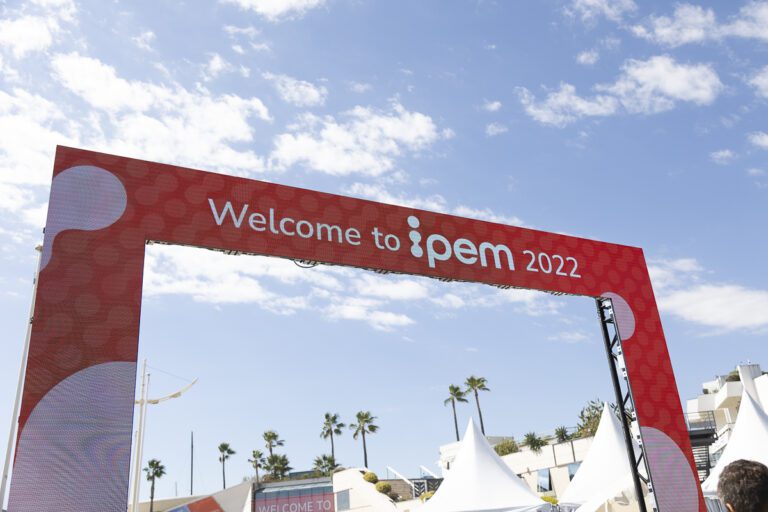 Fill-in the information below to receive IPEM Cannes 2022 – Program

Fill-in the information below to receive IPEM Cannes 2022 – Teaser

Following President Macron’s announcement on April, 29th 2021 (in French / in English) – conferences and trade shows will resume from June 9th, 2021 in France. A “digital health pass” showing either a certificate of vaccination or recent negative Covid tests will be needed to attend large gatherings.
×